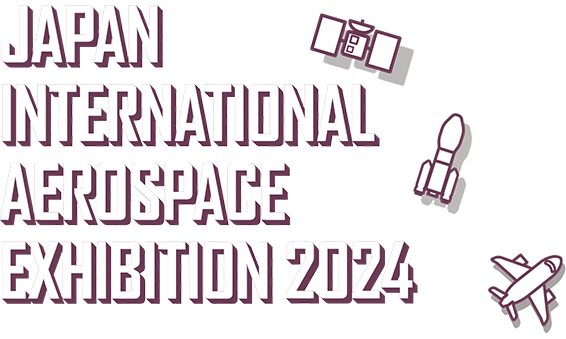 We have decided to cancel the Japan International Aerospace Exhibition 2021(JA2021). We have planned to hold next JA2024.
JA2018 TOKYO Final Report

Japan International Aerospace Exhibition Committee has been established in The Society of Japanese Aerospace Companies (SJAC).

The next Japan International Aerospace Exhibition will take place in 2024 at Tokyo.

The next Japan International Aerospace Exhibition will take place in 2024 at Tokyo.

On Tuesday, March 24, 2020, Japanese Government and IOC have agreed to announce the reschedule of the Tokyo Olympic and Paralympic Games for around one year, but not later than summer 2021. SJAC and Tokyo Big Sight as an organizer of JA2021 started to study the impact on the event.

At this time, as described above, only words, " to reschedule around one year, not later than summer 2021 " has been announced, and the specific date of the Olympics has not been announced by Japanese Government and IOC. We are carefully watching the new schedule. And also, we will closely exchange information with the committee of JA2021, Tokyo Big Sight as the venue operator, and related organizations on this issue, and deepen the study of the impact. Therefore, the application for JA2021 was scheduled to start from June 1, this year but will be postponed.

We are very sorry for who are considering to participate in JA2021. We would like to announce on this website as the study progresses.

Thank you for your understanding above tough situation.